More than a metric: Is this why some people hate Net Promoter Score? 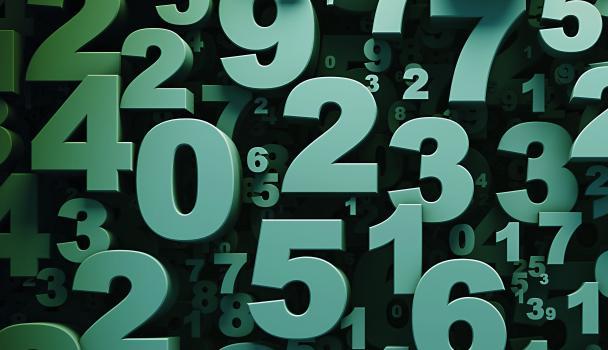 Net Promoter has been around now for about 12 years, but in some countries it’s just taking hold, so what will become of NPS in the next-generation of customer experience management? Will NPS still be as popular in a couple of years or will there be a better alternative?

It’s without much doubt or debate that NPS has been quite successful in selling itself into the boardroom.

“Success makes so many people hate you. I wish it wasn’t that way. It would be wonderful to enjoy success without seeing envy in the eyes of those around you”. That’s a quote from Marilyn Monroe and she was right when she said that. Sometimes I just hate NPS, because I didn’t think it up. Sometimes I just hate it because there’s so much variety in how people do it. Sometimes I hate it because many still talk about just the score or the question, there’s so much more to customer experience than that.

Many times I like NPS. I like it because leaders I admire, like David Thodey (Telstra), Ken Chenault (American Express) & Lori Cobb (Cummins) have embraced it as they’ve led their companies to improved performance. Sometimes I like it because in performance briefings analysts are referencing it when they ask about what organisations are doing to improve? I like it because it’s open source, and amongst other things I like because it’s helping to drive some progress in terms of elevating customer experience into boardrooms. There are many times I wonder whether better alternatives are out there, and other times I just wonder why so many a keen to bring it down.

I’m not wedded to NPS. I’m open to alternatives. But what alternatives get the endorsement of CEOs and analysts that NPS does?

I do feel NPS is unfairly attacked often by market researchers, with many citing academic research from 2007. Yet often missing from recent arguments is the fact that academic research from 2015 has offered an alternative view backing NPS as a viable metric. I worry that the constant attacks on NPS actually do more harm than good to customer experience management. NPS has opened a door to the exec office, the job is now to mature customer experience management in organisations and not just tell CEOs and exec groups that their baby is ugly.

The reason I like NPS is because at previous organisations I’ve seen Net Promoter help improve organisational performance. The real year-on-year, dollar improvement that I’ve seen has not been because we measured NPS or treated it as a metric, rather it was because Net Promoter was an early warning system and part of a repeatable problem solving process that incorporated the feelings of customers, the views and knowledge of employees, actual performance data we had and a climate where many leaders were accountable and interested in the detail as they pursued better results. See, the thing about Net Promoter is it’s about change and the whole company not just measurement.

I feel the S in NPS is misunderstood or oversold as the ‘score’. I believe the S should stand for three things – a Score, a System, a Spirit. The problem is much focus is on the Score, which is the least valuable aspect of Net Promoter and the aspect that consultants aplenty focus on as they try to convince you that their measurement methodology or tool is more robust and statistically better. The score doesn’t matter as much as the system and the spirit.

My concern with thinking of NPS as a metric and only a metric is that when you over-emphasise the role of metrics in driving change, you increase the risk of doing things with a short term-mindset, and losing sight of your bigger goals, your mission. Metrics can make a good starting point for alignment and subsequent discussions on how we can improve what we do but they aren’t the be all and end all. Metrics support you achieving your purpose they shouldn’t create your purpose.

NPS should be performance-led, process-driven, holistic in nature; it should be about doing better not necessarily about doing more and focused on how you create mutual value. Measuring the hell out of everything in the hope of reaching some utopia just won’t work. So if you believe NPS is a metric and only a metric, then yes it probably will fail you. But then if a metric is all you’ve got, then you’ll probably fail in the long run regardless of which one it is.

This post originally appeared on MyCustomer and has been reprinted with Eb’s kind permission.