How Telstra is Changing Customer Perceptions

The CEO of Telstra, David Thodey, joined the company in 2001 after 22 years at IBM. He was elevated to the position of CEO in May, 2009 and immediately stated that improving customer service, culture and innovation would be key areas of focus while he was in the role. 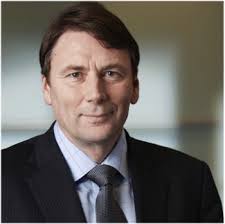 Its an unfortunate truth that so often these words are spoken by business leaders but mean nothing. They are simply window dressing to make customers feel warm when the company’s true objective is to make as much money as possible by bringing on as many new customers as possible and then wringing as much as possible out of them. “Thanks for signing your business over to us. Good luck with our service areas”.

Thodey is to be applauded though because he backed his words up with action. He started listening to customers, he implemented Net Promoter Score, and crucially he started acting on the insights that were generated from these two initiatives.

“I fundamentally believe that good ­customer service is what customers deserve and you can create differentiations from that as hard as it is, and frustrating as it is some days, that was always my fundamental belief.”

There’s one project that I was particularly impressed with that I’d like to tell you about.

One of Telstra’s 2012/13 CX commitments (as published in a report that is freely available for download on their website) is to change the way customers talk about Telstra. Employees knew that if they ever identified themselves at a barbecue as working for Telstra that in no time at all, someone would run the company down or complain to them about an issue with their home broadband, or their cellphone, or their indecipherable bill or the amount of time they’d waited in one of Telstra’s interminably long contact centre queues.

It was demotivating to say the least. Not only did the individual take on board the person’s negativity towards their employer but there was absolutely nothing they could do to help them.

To address this issue, Telstra created a mobile app, Snapp, which enabled the employee to enter the person’s details to then have them sent to a priority service centre.

On the next business day, the person gets a call from a Customer Service Representative committed and empowered to solve their issues. The employee who logged the person’s details isn’t left out of the loop – they get an email with a summary of what the CSR spoke about with the person and what they’ll be doing to resolve their problem.

Employees no longer feel powerless to help and customers with issues receive a premium service because they know someone at Telstra. One by one David Thodey is changing perceptions of Telstra and the company’s share price indicates that he’s doing a very good job of it. 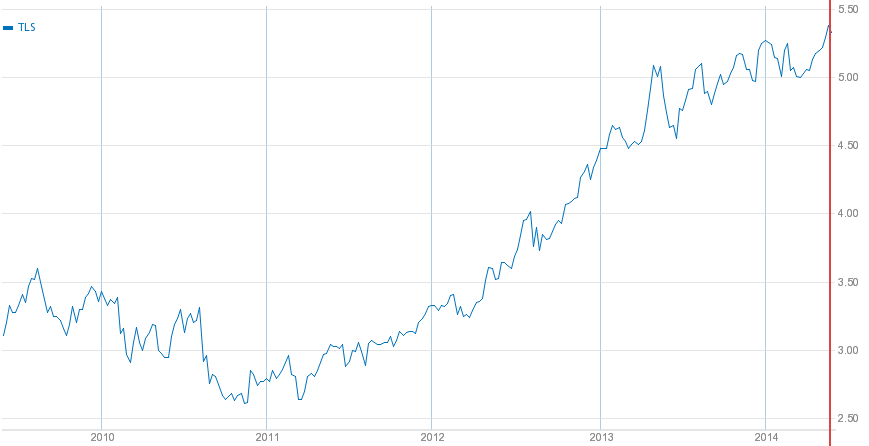